Happy Friday!  It’s been a while, but I think I am finally to the point where I am treading water and not sinking.  I do have a have a cute class, but boy are they a lot of work.  I am linking up with Kacey  for Five For Friday.

My son turned 8 last week.  Can time please slow down?  He just wanted to have a few of his best buds over to swim and play sports.  So we played whiffle ball, corn hole and basketball.  They swam and even wore marshmallow mustaches.  I happy to report that even with five boys over for three hours, there were no injuries.  Parents- 1, Injuries- 0 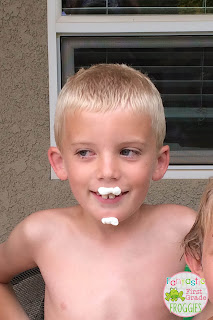 The big news in California is we got rain this week.  It all began Monday with a slight sprinkle.  It looked like this: 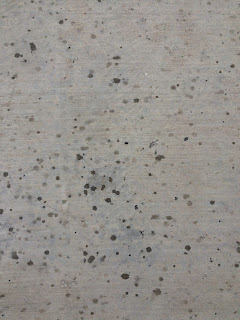 And that was about it for Monday, but this is how all of my first graders interpreted it, “MRS. DOOLY, IT’S POURING OUTSIDE!!!!  Yes, my students shouted, that is why it is in all caps.  I wanted you to understand how exciting this was.
Then we had a lesson on sprinkling vs. rain
Wednesday, it truly did rain.  Luckily it waited until after the last recess, but some of the responses I got were:
Why is it raining?
15 minutes later….Why is it still raining?
So I thought about this, and really we have been in a drought for a couple of years and have not had a lot of rain.  My students are 6 and 7, so this is probably a new phenomenon for them.

Bugs, that should be our school mascot.  Our mascot is really the eagles, but we don’t have eagles in our town but we do have plenty of bugs…big bugs.  The walk from the parking lot to my classroom is a bug adventure everyday.  There are large moths, grasshoppers, stink bugs, beetles and many more.  It’s a kids dream! 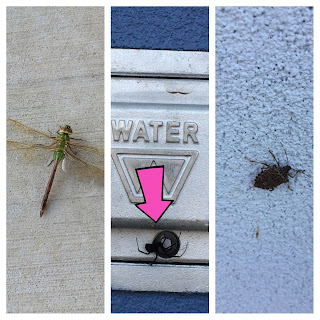 The pink arrow is pointing to a very large black widow right outside my classroom.  It’s was huge, but now it is in spiders heaved.  I may have accidentally karate chopped it to the ground and squashed it.

We began word work this week.  I have a few kids with fine motor issues, so I found these tweezers on Amazon.

Instead of having my students find the scrabble tiles with their hands, they had to use the tweezers to fish them out and then spell their popcorn (sight) words for the week.  They were so engaged.  They were so quiet and there were even a few concentration tongues out!

Next week, we will begin adding up our sight words to see how many points they add up to be.  Click below to learn more. 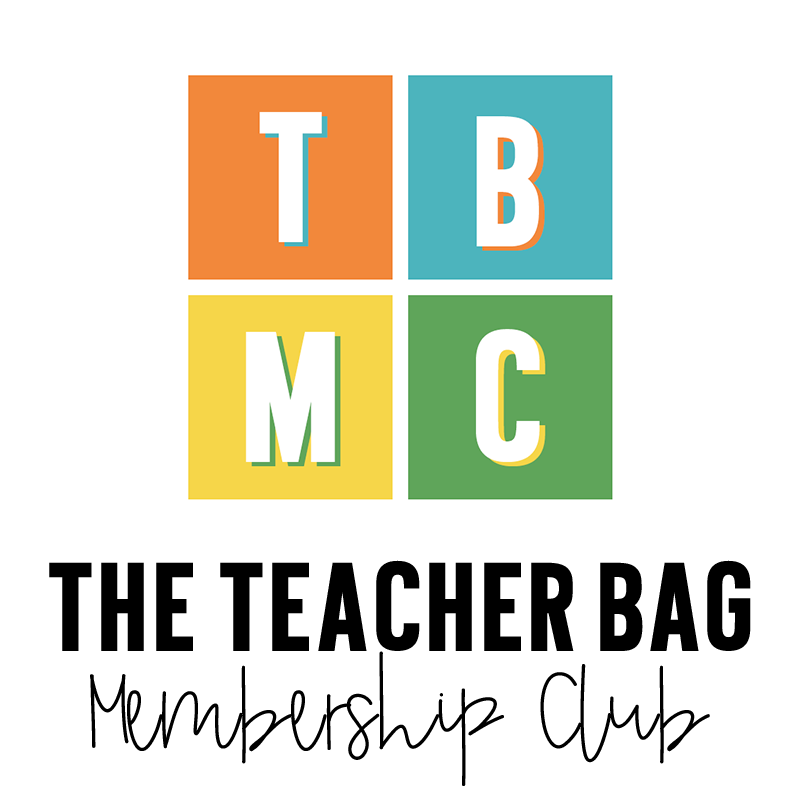 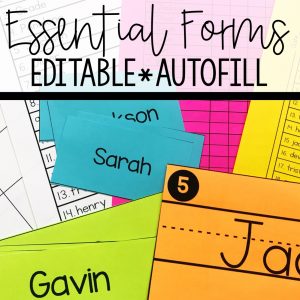 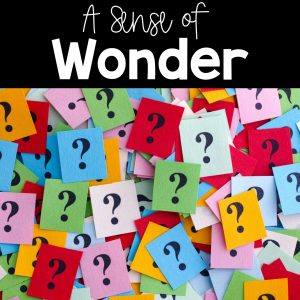 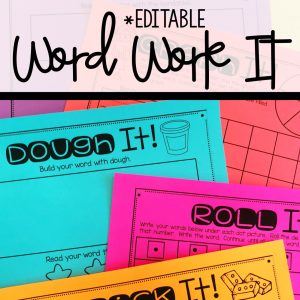